As you know, I have several projects to attempt. This is the most developed and the second, and the best so far.

So here's the idea: the world is the same until the first X-Men fight the Brotherhood. Cyclops attempts to shoot Quicksilver and misses, setting off the explosives in the factory. (Oh, yeah, the world's difference is that this fight is in an explosives factory.) This world spirals out of control, but for the better, as Magneto and his followers join the X-Men. Here are the big teams of Earth-5. 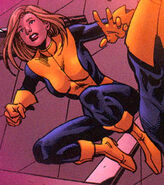 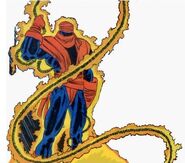 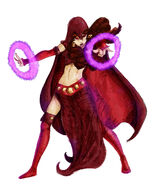 Xorn (Kuan-Shen Xorn)
Add a photo to this gallery 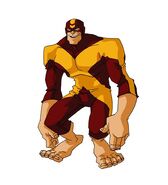 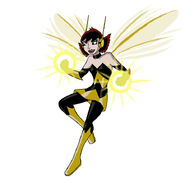 Sersi
Add a photo to this gallery 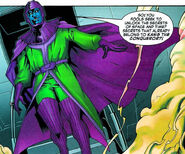 Kang (Alex Stark)
Add a photo to this gallery
Retrieved from "https://marvelcomicsfanon.fandom.com/wiki/User_blog:Uncanny_X-Factor/Earth-5?oldid=44884"
Community content is available under CC-BY-SA unless otherwise noted.