3rd on the list of projects is Earth-1862, also known as Earth-Symbiote War. It's the same as Earth-616, up until the point where Venom bonded with Spider-Man and came to Earth. When he rejected the symbiote, Venom decided humans were too weak to exist, especially superhumans. So he began mass-reproducing in an attempt at world domination. 10 years later, they own the US, headquartered in New York City. Millions were killed, and many humans and villains have been "infected" and enhanced by the symbiotes. All that stand against the symbiotes are the "Resistance" and the Protectors (trying to bust their way IN from the outside). Partially based on this own site's Earth-111, here's my interpretation. 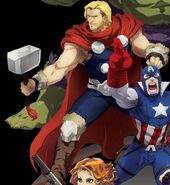 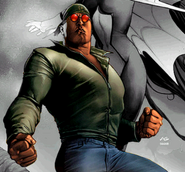 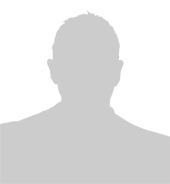 Ghost Rider
Add a photo to this gallery 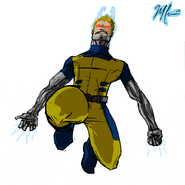 Mimic
Add a photo to this gallery
Retrieved from "https://marvelcomicsfanon.fandom.com/wiki/User_blog:Uncanny_X-Factor/Earth-1862?oldid=118237"
Community content is available under CC-BY-SA unless otherwise noted.