NOTE: These characters are not mine and are property of Paragon Comics. These are just my redesigns for their costumes.

Paragon Comics is something I'm following here in this wiki, so I decided to do my take on these character costumes. I am so sorry if I didn't ask permission and if I'm a bit rude for doing this. I have very high respect to the people who designed them. 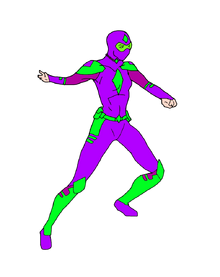 So lets start with Emerald. I really like the original costume. Maybe remove the gloves so that she can use her emerald fists to punch the enemy in the face? And maybe just wear gloves if its necessary.

In celebration of Emerald's new costume design (kind of), I had a go on another redesign! This time I kept most of the concepts from the original. This is, what I would imagine, as Emerald's movie look. 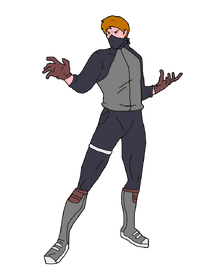 Black Blast's costume really reminds me of 90s villains. Since he's really just a villain lurking in the streets, and an ally to the Triad, he could just wear casual clothing and he's good to go! Also added some brown in there. And yes, I realize the lack of "black" in here. 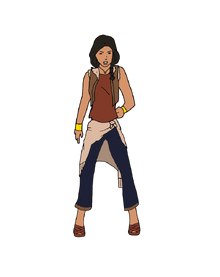 I haven't seen much of how Savanna actually looks like, but this is how I would see her in. She has an Indian heritage, so I couldn't not give her jewelry. I also got inspired by a little of Lara Croft and a little of Dani Moonstar. I also stumbled on these cool-looking sandals in India so I incorporated that. 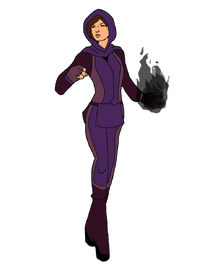 Nothing too drastic here. I like the original one, simple and cool. I just think it needs a little..something more. 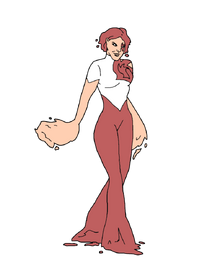 For some reason, I think this is my least favorite from all of these redesigns. For this new state of hers, changing her appearance and a bit if her attitude, I think she needs to trim her hair...or just wipe it off since its somewhat liquid. 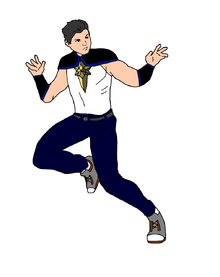 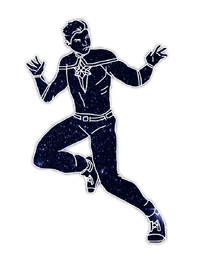 Since he has school and superhero work to worry about, I thought "why not make him wear something easy to change?", that's why the pants are there. Also an extra cosmic powered version.

So yeah, these are my redesigns. Again, really sorry.

Retrieved from "https://marvelcomicsfanon.fandom.com/wiki/User_blog:Sunder4321/Paragon_Redesigns?oldid=160044"
Community content is available under CC-BY-SA unless otherwise noted.