So guys, inspired by some works and also a blog post back at the CR, I had the idea to attempt to create a cast for a cinematic universe of the MCU in which we have all of our favorite characters featured. If I feel inspired enough I want to attempt a fanfiction with these movies and this cast. 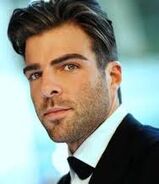 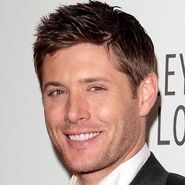 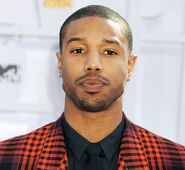 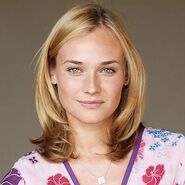 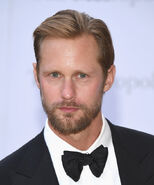 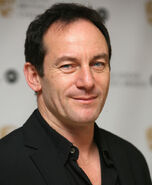 John Rhys-Davies as Ulik
Add a photo to this gallery 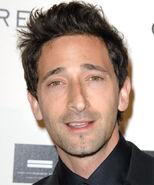 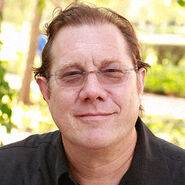 Fred Tatasciore as the voice of Hulk 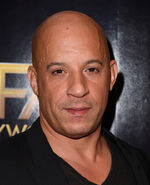 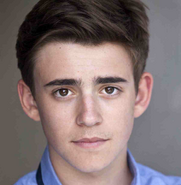 Jodie Foster as May Parker 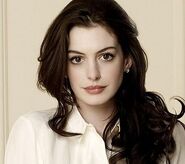 Jared Harris as Doctor Octopus / Otto Octavius
Add a photo to this gallery
Retrieved from "https://marvelcomicsfanon.fandom.com/wiki/User_blog:Draft227/All_New_MCU,_by_Draft227?oldid=147883"
Community content is available under CC-BY-SA unless otherwise noted.