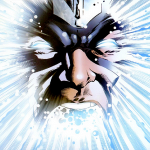 Hi all! My name is Uncanny X-Factor. I was formerly known as Next X-Man. I am proud and honored to serve as your administrator. I have served as an administrator on Comic Crossroads, as well as Marvel Fanfiction. I have found one of the greatest fanfiction communities here. I have many ideas to add to the site. Here's what I've got so far.

Stuff for Right Now and Near Future

Check my blogs to stay updated on what I'm allowing anyone to see. Then add in some secret awesome ideas I'm usually planning.

My Favorite Pages (others)

My Favorite Pages (my own)

Uncanny X-Factor: the person through the characters and others

Create blogs for each reality 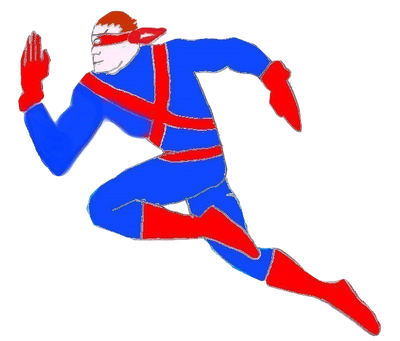 Retrieved from "https://marvelcomicsfanon.fandom.com/wiki/User:Uncanny_X-Factor?oldid=268267"
Community content is available under CC-BY-SA unless otherwise noted.