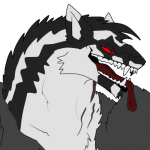 Hello and welcome to my page. Now you can probably tell why I'm here because of my love for Marvel comics and characters. Since I was a little boy I've been a fan of marvel cartoons since Spider-Man the animated series (Mostly good 90's cartoons) to the live action cinematic universe. I even used to own Marvel comic toys to this day. I nearly lost interest in the Marvel franchise till they started making live action universe and the whole Spider-verse thing going on with "Ultimate Spider-Man". 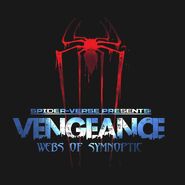 Earth-7000
Add a photo to this gallery
Retrieved from "https://marvelcomicsfanon.fandom.com/wiki/User:Master_DA?oldid=165981"
Community content is available under CC-BY-SA unless otherwise noted.