I`m backing up my codes that is very important. Reasons are complicated.

The Offcial Spider-Man Fanon Wikia is a collaborative encyclopedia about everyone`s beloved, wallcrawling, webslinging Spider-Man! Create your own universe and create the greatest of all of his adventures! Anyone can edit!
Help • Terms of Use • Wanted Pages • Categories 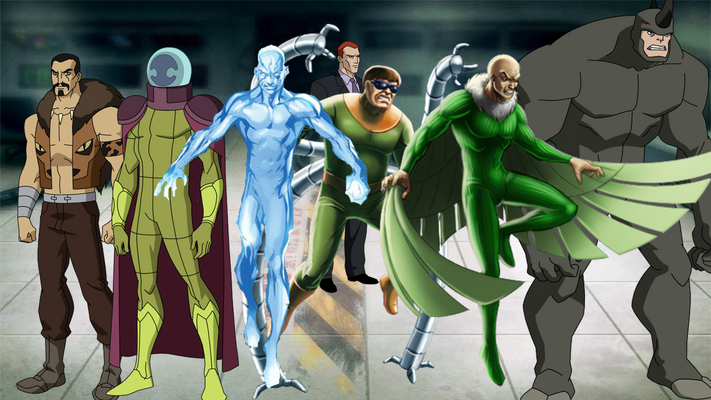 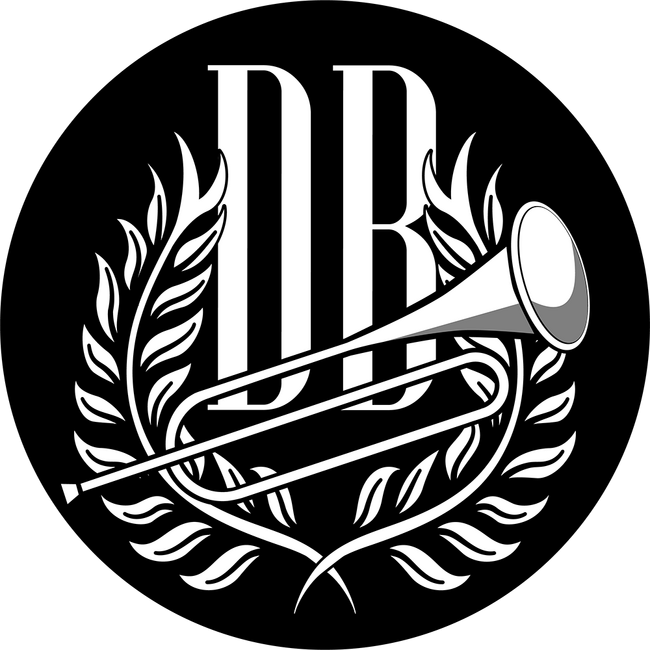 File:JJJ.png
200px
Peter Parker was a Dane veteran during the World War II. During battle, midst an enemy infiltration, he took shelter at a scientific experiments labratory for the soldiers who enlisted for the Super Soldier programme. On a verge to death, his exposure to biovoduct radioactivity had prolonged his life and had given him extraordinary powers. With his new abilities, he suited up and had fought his way to the Nazi headquarters through long journies and victorious battles. During an assasination attempt to kill Hitler, he was stopped by the Red Skull and in a death battle, he supposedly sacrificed his life by killing the Skull but actually he was chronologically frozen in a glacier. 70 years later, he was recovered. Adapting to the new world, his sense of patriotism had enabled him to become a superhero, known as the Spider-Man. Character created by DuttPanda.