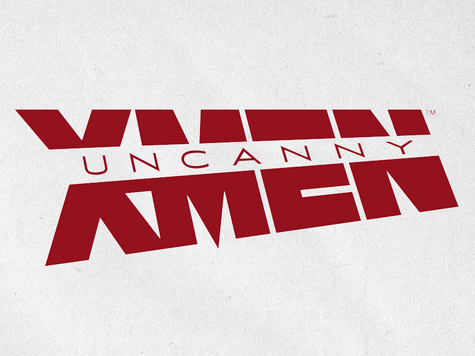 The season begins with the introduction of the X-Men, led by Charles Xavier, and their battles against Xavier's former friend Magneto and his Brotherhood of Mutants. While Professor Xavier believes that mutants should work to integrate themselves with home sapiens, and therefore fight to protect them, Magneto and his Brotherhood see themselves as superior. The ongoing battle between the two, and the growing fear among homo sapiens of the mutant threat, sees the United States government form a specialized task force to research and act against mutants if needed.

Retrieved from "https://marvelcomicsfanon.fandom.com/wiki/Uncanny_X-Men_(Earth-22)/Season_One?oldid=258184"
Community content is available under CC-BY-SA unless otherwise noted.