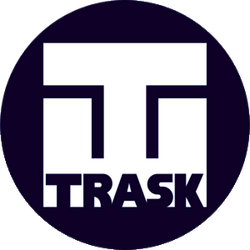 Bolivar Trask was the owner of Trask Industries and the architect of the 'Sentinel Project', a response to Magneto's apparent assassination of John F. Kennedy. US Congress didn't reach an agreement with Trask and the scientist was killed by Mystique.

In the 21st century, Steven Lang became Trask Industries' CEO, rebuilding Master Mold, a giant Sentinel designed to create more Sentinels, which was first created by Trask. Once Congress approved the Program due to the recent incidents regarding people with powers, Master Mold was activated and started generating Sentinels.

When Wolverine changed the past, Trask Industries never got past the 90s, making everything that happened past 1997 in the previous timeline inexistent.

Retrieved from "https://marvelcomicsfanon.fandom.com/wiki/Trask_Industries_(Earth-1010)?oldid=141614"
Community content is available under CC-BY-SA unless otherwise noted.