The Webslinger is live-action series starring Spider-Man based on the character created by Stan Lee and Steve Ditko, and served as a retelling of the classic Spider-Man stories. It was produced by Sam Raimi, Avi Arad, and Kevin Feige. The show was released in 2001. 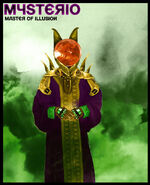 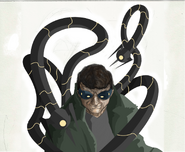 Harry as the goblin 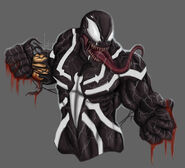 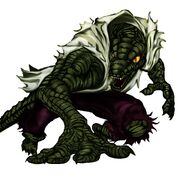 Retrieved from "https://marvelcomicsfanon.fandom.com/wiki/The_Webslinger?oldid=259456"
Community content is available under CC-BY-SA unless otherwise noted.