A Fan-made continuation of the acclaimed animated series canceled early in its prime because of Sony's legal mishandlings. They preferred to keep the film rights so they purposely let the TV rights to Spider-Man go, leaving this show as a victim in the crossfire between Sony trying to keep as much marvel film properties away from its new owner, Disney!

Anyways, this a fanfic continuation, following everybody's friendly neighborhood Spider-Man, early in his career and struggling to juggle his school and home life with his extracurricular crimefighting. 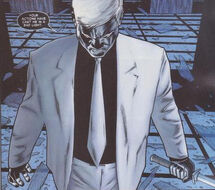 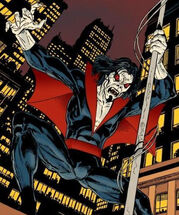 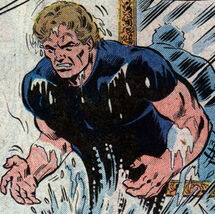 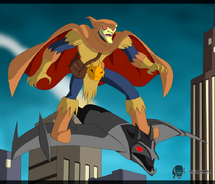 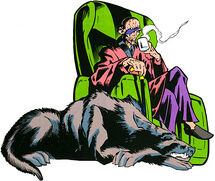 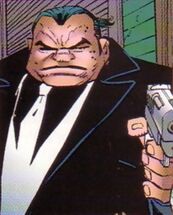 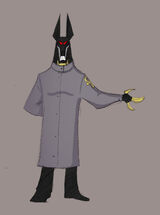 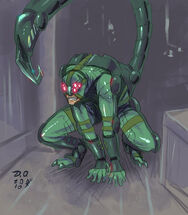 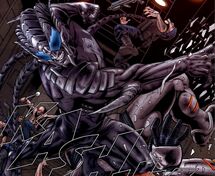 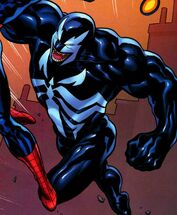 Angelo Fortunato/Venom II
Add a photo to this gallery

Retrieved from "https://marvelcomicsfanon.fandom.com/wiki/The_Spectacular_Spider-Man?oldid=221788"
Community content is available under CC-BY-SA unless otherwise noted.