Today, we are all Avengers, and it's time for us to assemble!

After becoming the only successful Super-Soldier during World War 2, Captain America was frozen for decades and later awoken in the present, just in time to join the Avengers. He and his team would later be recruited by Nick Fury to join the Ultimate Alliance to take on the alliance between Thanos and Doctor Doom. 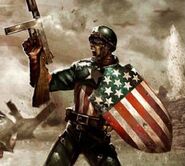 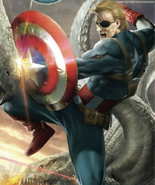 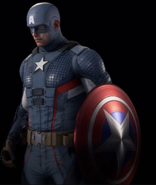 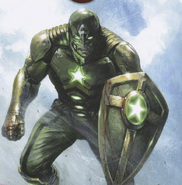 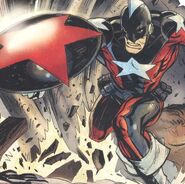 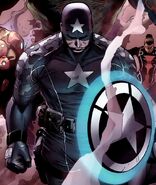 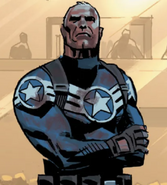 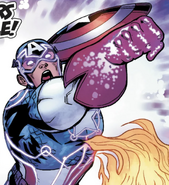 Avengers: Infinity War
Add a photo to this gallery
Retrieved from "https://marvelcomicsfanon.fandom.com/wiki/Steven_Rogers_(Earth-6110)?oldid=252020"
Community content is available under CC-BY-SA unless otherwise noted.