Spider-Man: Power and Responsibility is a web series co-created by Benspider, MaxGoji, and Coolot1. The series serves as a retelling of the Spider-Man origin and follows Peter Parker's early years as a super hero, battling threats such as Scorpion, Mysterio, Vulture, Kingpin, Norman Osborn, and more. The series adapts both Spider-Man: The Animated Series and the Ultimate Spider-Man comic books. One notable thing about the series is the way that it utilizes Minimates for filming, one of the few that does so.

The first 6 seasons focus on the adventures of Peter Parker, the original Spider-Man, while the final 3 seasons shift the focus to Miles Morales, the second Spider-Man.

During production of Season 2, Billy2009 was brought on board the project, although he has since been removed.

A crossover special between the original Powerpuff Girls series and Spider-Man: Power and Responsibility was announced by series co-creator Max Carroll. The villains were announced as Doctor Octopus and Mojo Jojo, respectively, hence the title. The special was confirmed to take place between the 5th and 6th seasons of the series.

The plot of the special revolves around Spider-Man and Doctor Octopus as they end up stranded in a parallel universe, specifically in the city of Townsville. Ock teams up with the main resident super-villain of that universe, the simian Mojo Jojo, in order to conquer the planet. Spider-Man is then forced to team up with the city's resident superheroines, the Powerpuff Girls, in order to stop them before it's too late.

Spider-Man/Powerpuff Girls: The Rise of Demogoblin

After the success of the special, a sequel went into development under Max Carroll's direction. The concept was to have the Powerpuff Girls cross over into Spider-Man's world (instead of vice versa) during a fight. The villains were announced to be the Green Goblin and HIM, who would have eventually combined their entities into one demonic monster called Demogoblin, hence the title. The special was confirmed to take place between the 8th and 9th seasons, and Miles Morales was confirmed to be the story's Spider-Man in the wake of Peter Parker's death.

The Rise of Demogoblin showcases the Powerpuff Girls as they cross over into Spider-Man's universe whilst fighting HIM, who follows. Miles Morales, the current Spider-Man after the death of Peter Parker, eventually encounters and befriends the girls. At the same time, HIM consults Harry Osborn, the second Green Goblin, and convinces a team-up between the two, eventually merging their bodies together in order to create the psychotic Demogoblin, who goes on the offensive against the heroes of both worlds 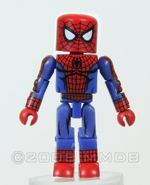 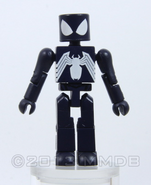 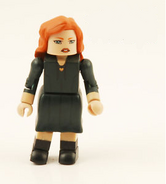 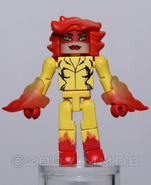 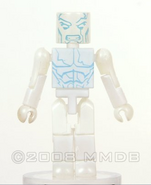 Iceman
Add a photo to this gallery 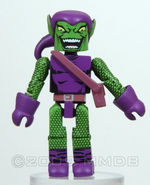 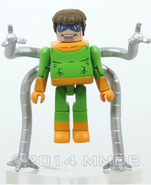 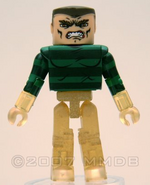 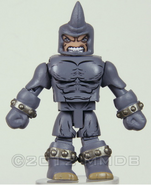 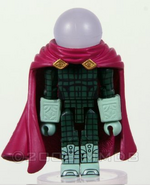 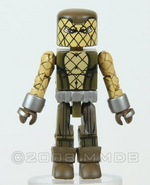 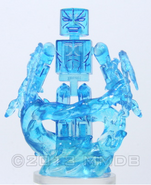 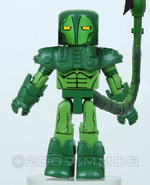 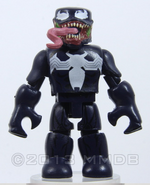 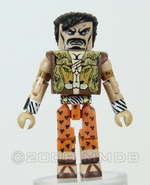 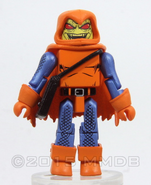 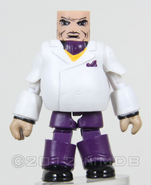 The Chameleon
Add a photo to this gallery
Retrieved from "https://marvelcomicsfanon.fandom.com/wiki/Spider-Man:_Power_and_Responsibility?oldid=261520"
Community content is available under CC-BY-SA unless otherwise noted.