Here you can switch to search on all wikis.

About 1,800 results for Jeffrey Tiberius Lang the Land Shark the First 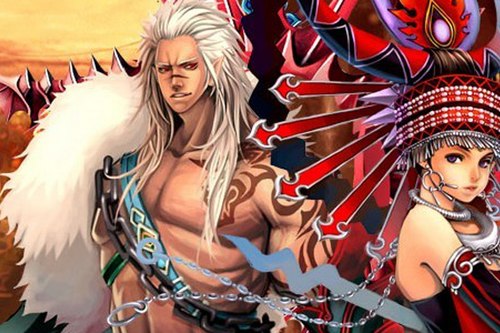 Loong: Dragon Blood is an MMO fantasy game set in ancient China, a land created by the mighty god Pangu. Discover the mysteries surrounding the nine cities in your search for the legendary Dragons – forces of good which once…