About 70 results for "Elizabeth Ross" 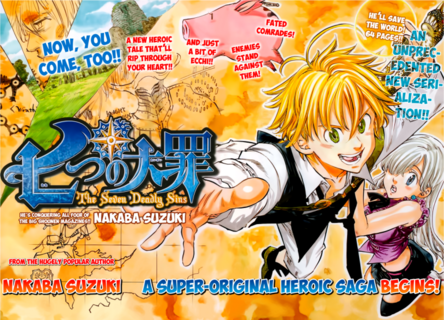 The Nanatsu no Taizai Wiki is a comprehensive encyclopedia dedicated to Nakaba Suzuki's manga series in Weekly Shonen Magazine, Nanatsu no Taizai. The plot follows the Seven Deadly Sins, a group of evil knights who conspired to overthrow the…