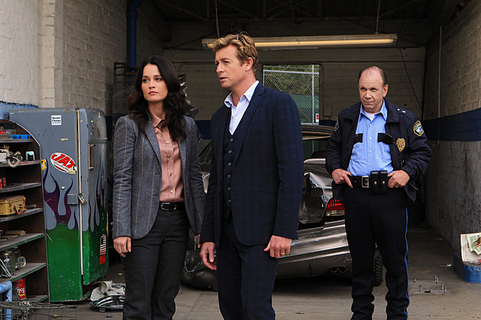 The Mentalist is an online resource for The Mentalist that anyone can edit. The Mentalist tells the story of Patrick Jane, an independent consultant with the California Bureau of Investigation (CBI), who has a remarkable track record for solving serious…