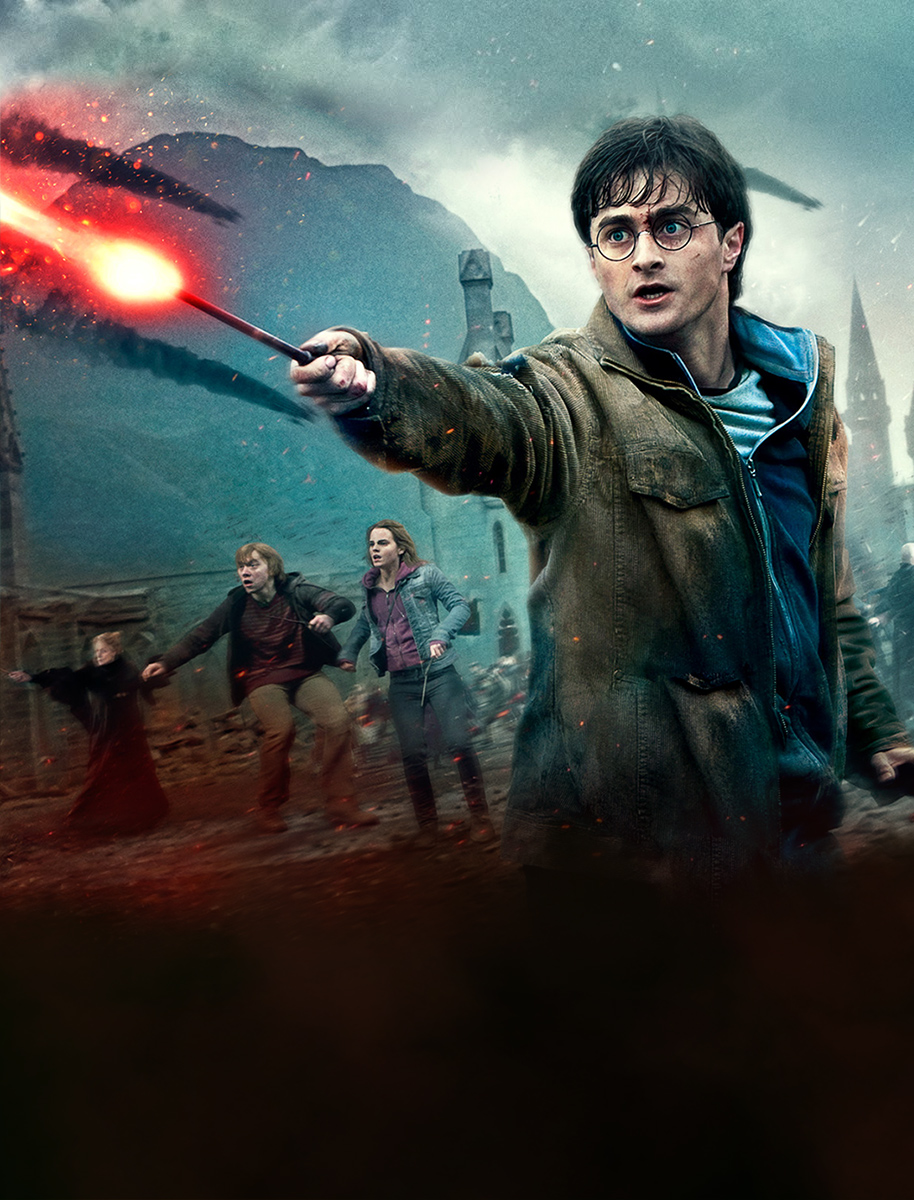 Harry Potter Wiki is a collaborative knowledge base about the widely-popular series by J. K. Rowling, including the books, movies, characters, and much more. Join the active community and share your enthusiasm for Harry Potter.