Create the page "Artemis" on this wiki! See also the search results found.

About 30 results for "Artemis" 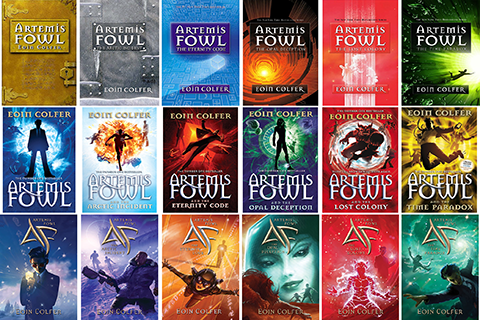 Artemis Fowl is a teen fantasy novel written by Irish author Eoin Colfer. It is the first book in the Artemis Fowl series, and is followed by Artemis Fowl: The Arctic Incident. Described by its author as "Die Hard with…