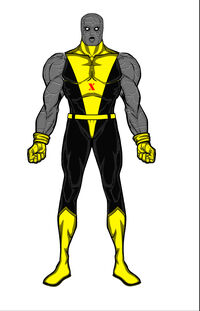 Rockslide is capable of lifting within the class 75 range.