Remy LeBeau (or Gambit) is a neutral character of the X-Men Origins: Series.

After surgery performed by Mister Sinister, Gambit's powers were restored to their natural potential. He was able to use his power simply by looking at an object that he wished to charge, including living tissue. Gambit could also manipulate the potency of the energy release and could even exercise a measure of control over time. Following his climactic battle with the New Sun, Gambit lost this enhanced level of power. 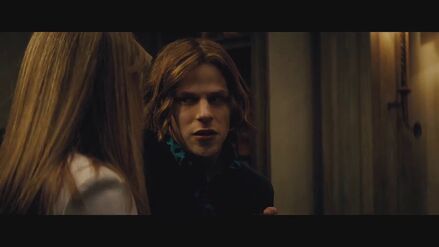 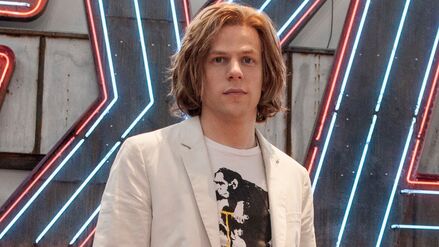 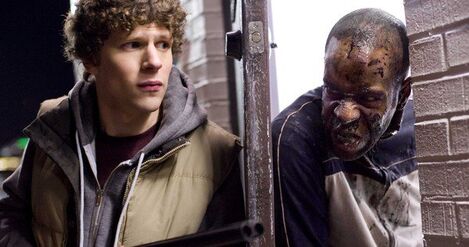 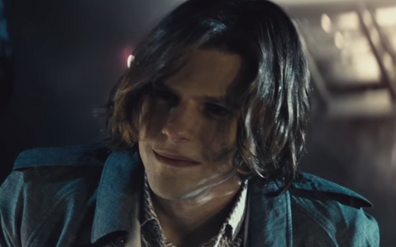 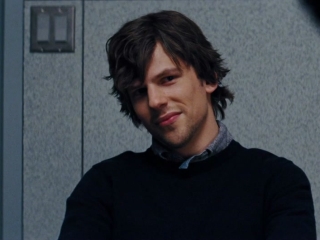 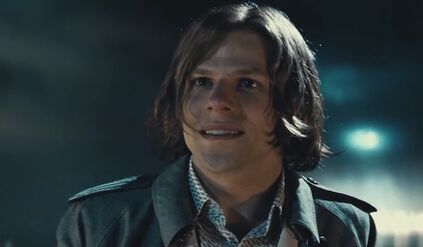 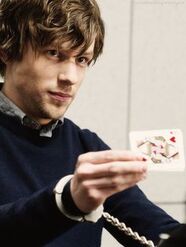 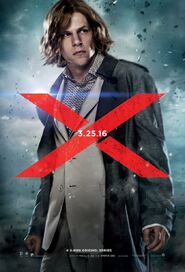 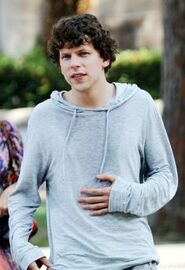 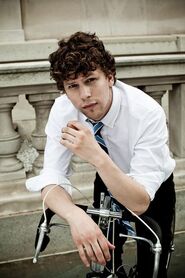 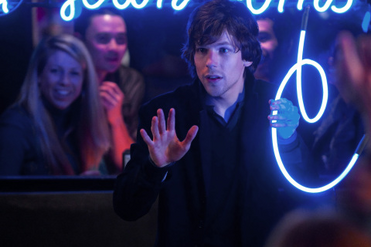 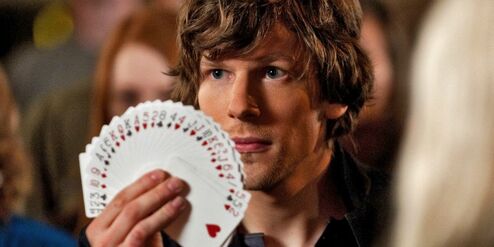 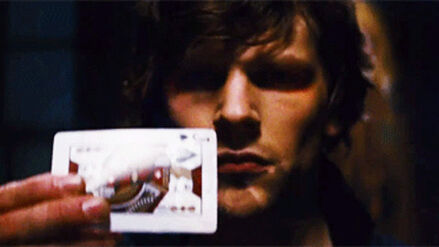 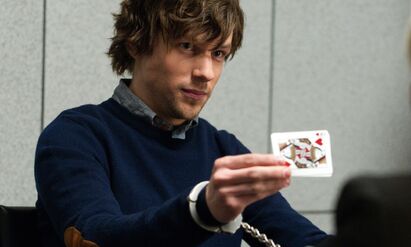 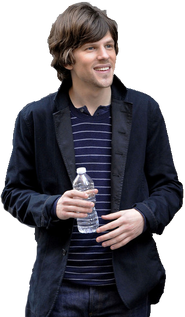 Add a photo to this gallery
Retrieved from "https://marvelcomicsfanon.fandom.com/wiki/Remy_LeBeau_(Earth-90089)?oldid=213382"
Community content is available under CC-BY-SA unless otherwise noted.