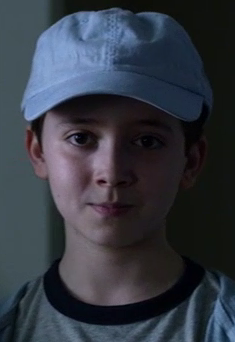 Phil Jones was the brother of Jessica Jones, the hero turned private eye. His father took them on a trip to Walt Disney World with tickets given to him by her father's boss, Tony Stark. Phil and Jessica listened to their parents argue as the car pulled alongside a military convoy, and Jessica's father became distracted. He lost control of the vehicle, which swerved and slipped beneath one of the military trucks, crushing the vehicle as a canister of "hazardous experimental material" tumbled onto Jessica's lap. The car was subsequently thrown from the highway onto an embankment where it landed on its roof and burst into flames, with Jessica the only survivor.

Retrieved from "https://marvelcomicsfanon.fandom.com/wiki/Phillip_Jones_(Earth-1010)?oldid=134125"
Community content is available under CC-BY-SA unless otherwise noted.