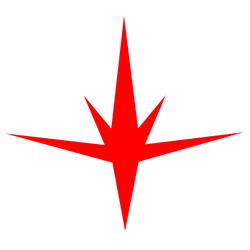 The Nova Corps are the military wing of the Xandarian Star Empire. They recently ended a war with the Kree Empire with the signing of a peace treaty. However, not all factions of the Kree agreed to the treaty, as the Public Accuser Ronan continued his war against Xandar. Empowered by an Infinity Stone, Ronan attacked Xandar, but was stopped by the Guardians of the Galaxy, with help from the Nova Corps and the Ravagers. The Guardians then entrusted Ronan's Infinity Stone to the Nova Corps, believing they were one of the few organizations that could be trusted not to use it.