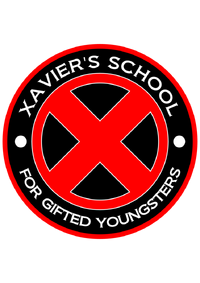 After the disbandment of the original X-Men, Professor X have discovered that his former friend and mutant Magneto have returned after his defeat and has recruited a new generation of evil mutants to form the defunct Brotherhood of Evil Mutants after years of hiding. After failed attempts of bringing back the X-Men together, Professor X decided to form the New X-Men where he had recruited Archangel and his boyfriend (now fiancé), Black Warlock to become the leaders of the New X-Men and guide the team to protect New York but they face a lot of discrimination and scrutiny because of their mutant powers like the first X-Men experienced.

However, with the help of X-Men alumni like Cyclops, Storm, and Wolverine, and other allies like the Avengers, these new heroes will do what it takes to keep New York safe.