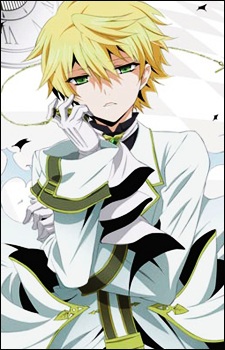 Single
Occupation
Leader of the Flock
Education
Unknown
Origin
Origin
Human mutate; Michael was taken at the age of 6 by The Organisation, and was experimented on with 4 others. After being experimented and tortured on, he gained large wings, along with superhuman strength, speed, endurance, durability and more. With these newfound powers, he was able to break out of his cage, rescue the others and escape the facility and entered hiding. While he was flying away, he noticed a small group going to kidnapped a child. Leaving the flock, he went to saved the child by knocking the enemy out. The girl asked who and what he was. He simply said that he is Archangel.
Creators

Retrieved from "https://marvelcomicsfanon.fandom.com/wiki/Michael_(Earth-160)?oldid=252552"
Community content is available under CC-BY-SA unless otherwise noted.