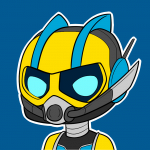 aka Not Jack Kirby 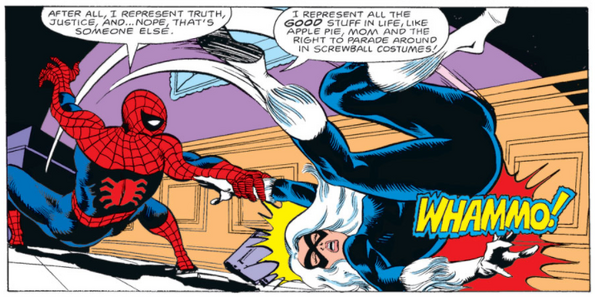 BEWARE, if you dare, to enter the talk page of BIONICLEToa. He is willing to listen to your pleas, so if you want to chat, discuss something with him, or maybe get him to participate in a project, let him know!

Representing the good stuff since 1999...