Mayhem are a band of heroes who call each other in emergencies to defeat an antagonist or help a person in need. They are known for opposing the Kree Accusers and trespassed in Kree territory to save people in need. They are also known for stopping S'ai the Salvager who is a mind controller, they get him arrested and come together to stop any further people getting controlled by him. 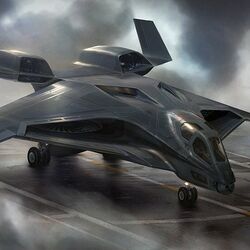 Retrieved from "https://marvelcomicsfanon.fandom.com/wiki/Mayhem_(Earth-199999)?oldid=251463"
Community content is available under CC-BY-SA unless otherwise noted.