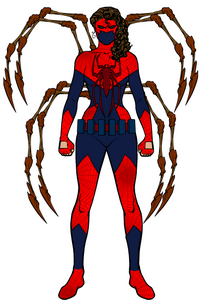 Swing with me and you'll have a spectacular time!