As a child, Matt Murdock was exposed to an experimental chemical that rendered him blind, but enhanced all of his other senses. He would then spend the rest of his life honing his new abilities to become the vigilante Daredevil, who was dedicated to tearing down the criminal underworld. He was eventually recruited by Nick Fury to join the Ultimate Alliance to fight against the Cabal. 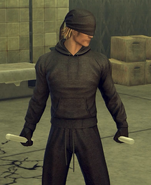 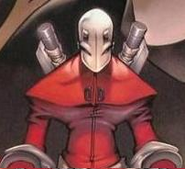 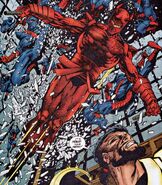 Old Man Murdock
Add a photo to this gallery
Retrieved from "https://marvelcomicsfanon.fandom.com/wiki/Matthew_Murdock_(Earth-6110)?oldid=252005"
Community content is available under CC-BY-SA unless otherwise noted.