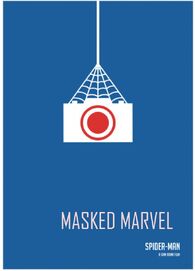 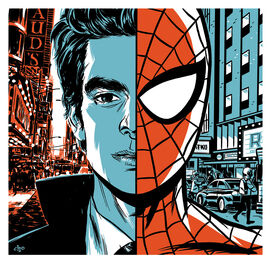 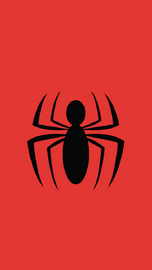 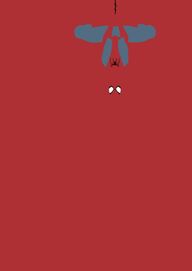 Third Alternative Poster
Add a photo to this gallery

Masked Marvel is a 2015 American Live Action Marvel superhero series created by DuttPanda and associated with Vision0. It is a part of the unclarified universe of Dutt and Vision.

Dane Dehaan
Add a photo to this gallery

There are up to eleven seasons of the television series consisting of nine episodes each season. Mainly, a single season is based on an entire character or a huge plotline. The seasons also have episodes that have tie-ins with it`s sister series, Doctor Strange: Sorcerer Supreme.

Each episodes are made with potential, care and effort. The series maintains a style of dark dramatic fantasy genre. Ocassionally, comedy blends in with the topic too. It follows Peter Parker`s daily life as Spider-Man and his responsibilities. The first season itself is a whole flashback of Peter`s first main arc and that few moments before the procession of the Avengers.

The story takes place in New York, Manhattan, six months after the assemblance and disbanding of the Avengers. Peter has made his way as a superhero. His best friend was Harry Osborn. Currently, his best friend is Bruce Wayne.

Retrieved from "https://marvelcomicsfanon.fandom.com/wiki/Masked_Marvel?oldid=94623"
Community content is available under CC-BY-SA unless otherwise noted.