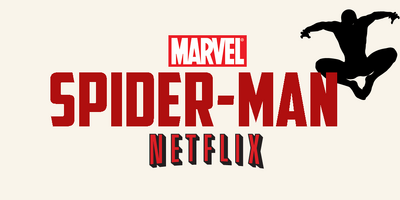 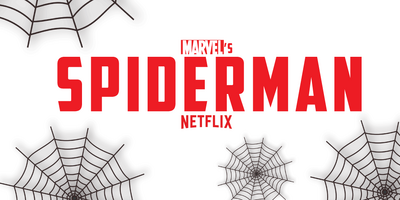 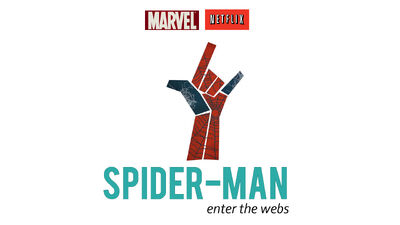 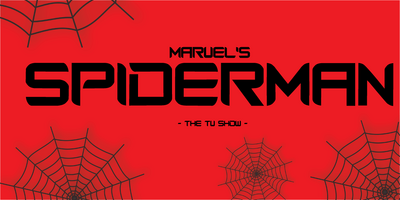 Secondary poster
Add a photo to this gallery

Marvel's Spider-Man is a superhero show, taking place in Earth-101420. Being the rebooted version of Masked Marvel, this series reprises it`s role once again, with a different storyline, in a set chronology. This show is monitored by DuttPanda, and was previously co-written by BeholdtheVision. This is owned by Netflix and Marvel.

The masked vigilante, Spider-Man is interwened by commotions of dexterious villians and the aggregation of daily life, which entangles him to a web of events that threaten to withdraw peace from New York, which, only he can prohibit and sabotage! 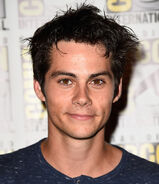 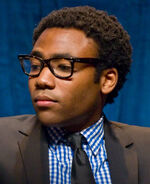 Helen Mirren as Aunt May

Laurence Fishburne as Robbie Robertson
Add a photo to this gallery

With the relaunch of the MFFW TVU, DuttPanda's Masked Marvel was announced as one of the series to be rebooted, this time with BeholdtheVision as a cowriter. Though it has been reported that they are having minor creative issues, the series is still expected to move forward. Though BeholdtheVision initially put forward Peter Parker, Spider-Man as the shows's title, it was later rescinded. After some controversy regarding Peter Parker's orientation, BeholdtheVision stated he was no longer involved in the project, but Dutt took up the sleeve. Later, BeholdtheVision had confirmed that he would return as a guest writer, in occasions.

Retrieved from "https://marvelcomicsfanon.fandom.com/wiki/Marvel%27s_Spider-Man_(Television_Series)?oldid=117630"
Community content is available under CC-BY-SA unless otherwise noted.