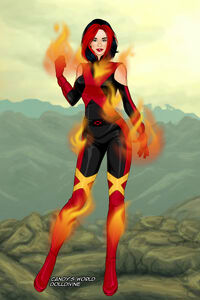 Normal Strength of a Teenager