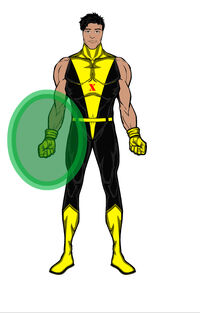 Black
Unusual Features
Has a bright green kinetic energy signature and telekinetic aura that appears around his hands, eyes,sides of his body, and the objects he telekinetically controls and manipulates when using his telekinetic abilities
Status
Citizenship

Retrieved from "https://marvelcomicsfanon.fandom.com/wiki/Julian_Keller_(Earth-515)?oldid=249106"
Community content is available under CC-BY-SA unless otherwise noted.