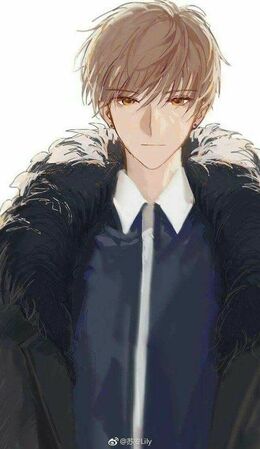 There have been more people on the surface of the moon than to the bottom of the Mariana Trench.

Hyōsetsu (氷雪, Hyōsetsu?, Ice and Snow) was a Japanese scientist and inventor. Despite his age, he'd became the close friend of Peni Parker, the pilot of the SP//dr Suit when he traveled to United States of New York. While there's a age gap (Peni is 14 years old, while Hyōsetsu is 23), the two share a close friendship bond.

As a independent scientist and inventor, he'd dedicated into solving the many mysterious of the Mariana Trench, to which he'd began to invent and experiment with highly fabricated technologies to help him.

Retrieved from "https://marvelcomicsfanon.fandom.com/wiki/Hy%C5%8Dsetsu_(Earth-888)?oldid=234911"
Community content is available under CC-BY-SA unless otherwise noted.