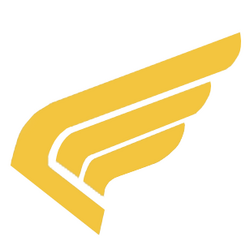 Howling Commandos or Invaders was an Allied military unit the engaged in combat during World War II. The unit were originally a prisoners of war that were held captive by Hydra. They were liberated by Captain America on his first mission and selected by him to become a task force for the (SSR) Strategic Scientific Reserve; that they would be recruited into a special elite squad under his command. Together they destroyed many Hydra bases and kidnapped Hydra's top scientist Arnim Zola. Then they rescued Captain America from the Red Skull and helped him to end Hydra.

Retrieved from "https://marvelcomicsfanon.fandom.com/wiki/Howling_Commandos_(Earth-1010)?oldid=136198"
Community content is available under CC-BY-SA unless otherwise noted.