Statistically, I'm not sure if this many heroes have ever been in the same room together. It's rather quite amazing, isn't it?

Hank McCoy is a genius scientist who uses his mutant ability to fight alongside the X-Men. He and his team were eventually recruited by Nick Fury to join the Ultimate Alliance and fight against the Cabal. 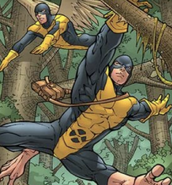 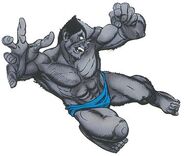 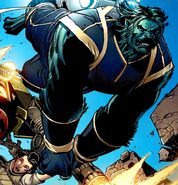 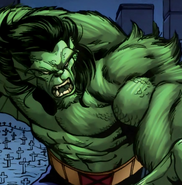 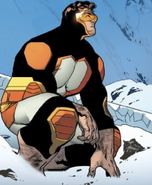 All-New X-Men
Add a photo to this gallery
Retrieved from "https://marvelcomicsfanon.fandom.com/wiki/Henry_McCoy_(Earth-6110)?oldid=255255"
Community content is available under CC-BY-SA unless otherwise noted.