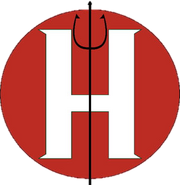 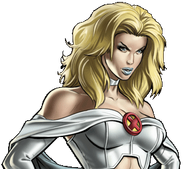 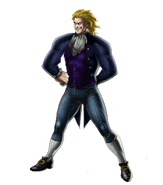 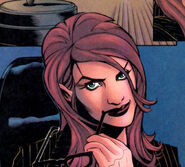 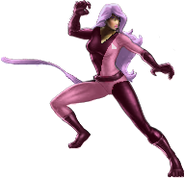 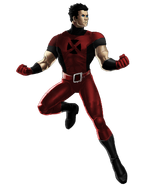 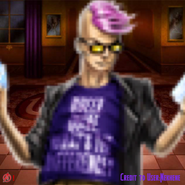 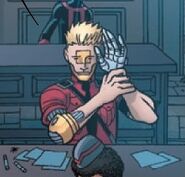 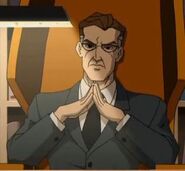 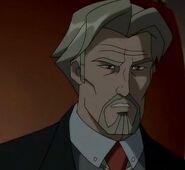 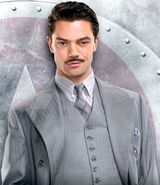 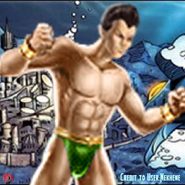 "And that will teach you not to mess with the Inner Circle."

"I'm sure you would still like to help me, wouldn't you?"

"Are you sure you are where you belong, Logan?"

"Woah, dude, you earned yourself a great candy!"

Emma Frost vs the X-Men

"Show me how Iceman does it"

Cannonball flies out of the Hellfire Club

The Black King and White Queen vs Ultron

New York City was a battlefield

"You used my brain patterns for the Vision without my permission. Now you will have to face me!"

Wolverine about to kill Beast and Emma Frost

"Oh, brother. You have joined some pathetic mutants?! I thought you were better than that!"

"You messed with the wrong mutants!"

"Now it is officially going to be the Hellfire Club!!!"

"I will harvest Satana’s life essence as soon as the full moon starts. I will need to be as powerful as I can be."

"We are taking the chance, anyway."

"Alright, you asked for it."

"Deacon… I should’ve guessed. I couldn’t sense you were here."

"You crazy girl. I sliced her throat and then pushed her down."

"That’s great. Miss Frost, a pleasure to see you."

"We are the Hellions"

"I got you! Guys, I’ll keep Empath in check. Keep on fighting!"

"You… You don’t have offensive powers… Yet you are as valuable as any other New Mutant."

Hellion vs Cannonball and Icarus

Kid Omega pulling Wallflower to him

"You’re leaving already? My own brother!"

"So what was that, Miss Guthrie?"

"You’re not going to give me any chance, Miss Paige?"

"And it wouldn’t be the first Hellion they accept."

"Yes, Miss Gallio. Miss Shaffer is now… Someone else."

"You are going to join them, Firestar."

The Marauders ambush Tommy and Richard Salmons
Add a photo to this gallery
Retrieved from "https://marvelcomicsfanon.fandom.com/wiki/Hellfire_Club_(Earth-1010)/Gallery?oldid=189760"
Community content is available under CC-BY-SA unless otherwise noted.