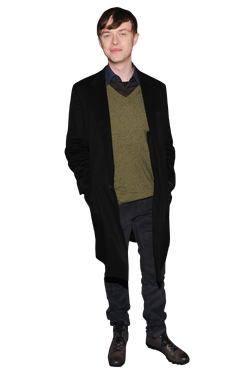 First appearance
How to Catch a Spider

Harry was a childhood friend of Peter Parker and was there for him when his parents died. When Harry was 11, his father Norman sent him to a boarding school, and for his sixteenth birthday sent him a bottle of scotch (though it was obvious that it had in fact been sent by an Oscorp employee). Events like these caused Harry to resent Norman.

At one point, Harry had a fling with a French supermodel.

In 2015, the 18-year-old Harry returned home and started attending Midtown High School for his last year. Harry was soon reunited with his childhood friend. The two caught up, and Peter informed Harry about Gwen Stacy.

Retrieved from "https://marvelcomicsfanon.fandom.com/wiki/Harold_Osborn_(Earth-1010)?oldid=188792"
Community content is available under CC-BY-SA unless otherwise noted.