This reality is similar to earth-982 of Superheroes having children becoming the next superheroes (Next Generation) saving the world and fight evil. After a furious battle pitting Ultron against the Avengers, they discovered a secret holding pen where they found their newest ally; Ultro, human creation of Ultron. 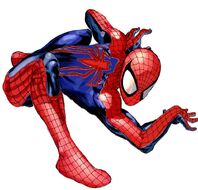 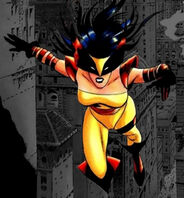 Valeria Richards
Add a photo to this gallery

Retrieved from "https://marvelcomicsfanon.fandom.com/wiki/Earth-9821610?oldid=268410"
Community content is available under CC-BY-SA unless otherwise noted.