An alternate universe slightly parallel to the mainstream universe of Marvel (Earth-616).

Mainly the timeline has been set in stone, not allowed to shift and slide like in the mainstream. Also the roles of the loyalties of certain heroes and villains have been shifted, while costumes have been updated for the modern era. This is a better version of the Ultimate reality, one that doesn't have to kill half the universe to sell comics! 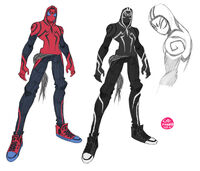 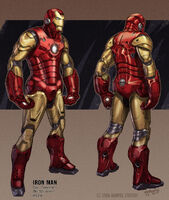 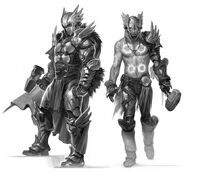 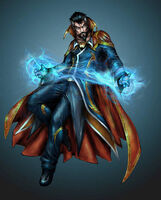 Silver Surfer
Add a photo to this gallery 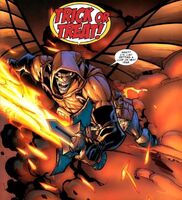 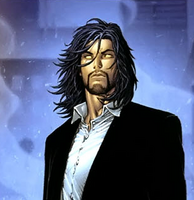 Baron Zemo
Add a photo to this gallery
Retrieved from "https://marvelcomicsfanon.fandom.com/wiki/Earth-617?oldid=211730"
Community content is available under CC-BY-SA unless otherwise noted.