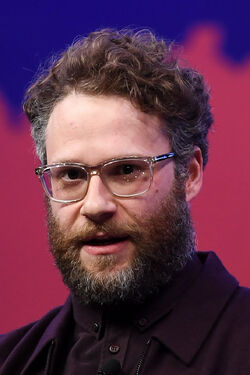 I may not be the Thing anymore, but my ever lovin' blue eyed self can still kick your ass!

Ben Grimm piloted the shuttle that resulted in the creation of the Fantastic Four, led by his best friend, Reed. Ben mutated into a rocky monster called the Thing, and came to accept his fate and resigned to his duties as one of the world's most premiere superheroes.

After the war on Apocalypse began, the Thing and the other members of the Fantastic Four joined the Avengers. After some time, Ben and the Human Torch were abducted by Apocalypse's forces. While Torch was driven insane and mutated into the Horseman of Famine, the Thing withstood all the torture and attempted brainwashing they put him through.

Eventually, Mister Sinister gives up trying to convert the Thing into a weapon, and with the help of the Sorcerer Supreme, demutates him back into Ben Grimm. Now powerless to fight against them, Ben is imprisoned in the human death camp for former superheroes, the Sphinx.

After spending an extended period of time imprisoned in the Sphinx, Ben, and several other former heroes were ordered to mass extermination by the Archangel. They were forcibly led into a Terrigenesis Chamber, where Ben died from exposure to the mists due to lacking Inhuman DNA.

Retrieved from "https://marvelcomicsfanon.fandom.com/wiki/Benjamin_Grimm_(Earth-9999)?oldid=245740"
Community content is available under CC-BY-SA unless otherwise noted.