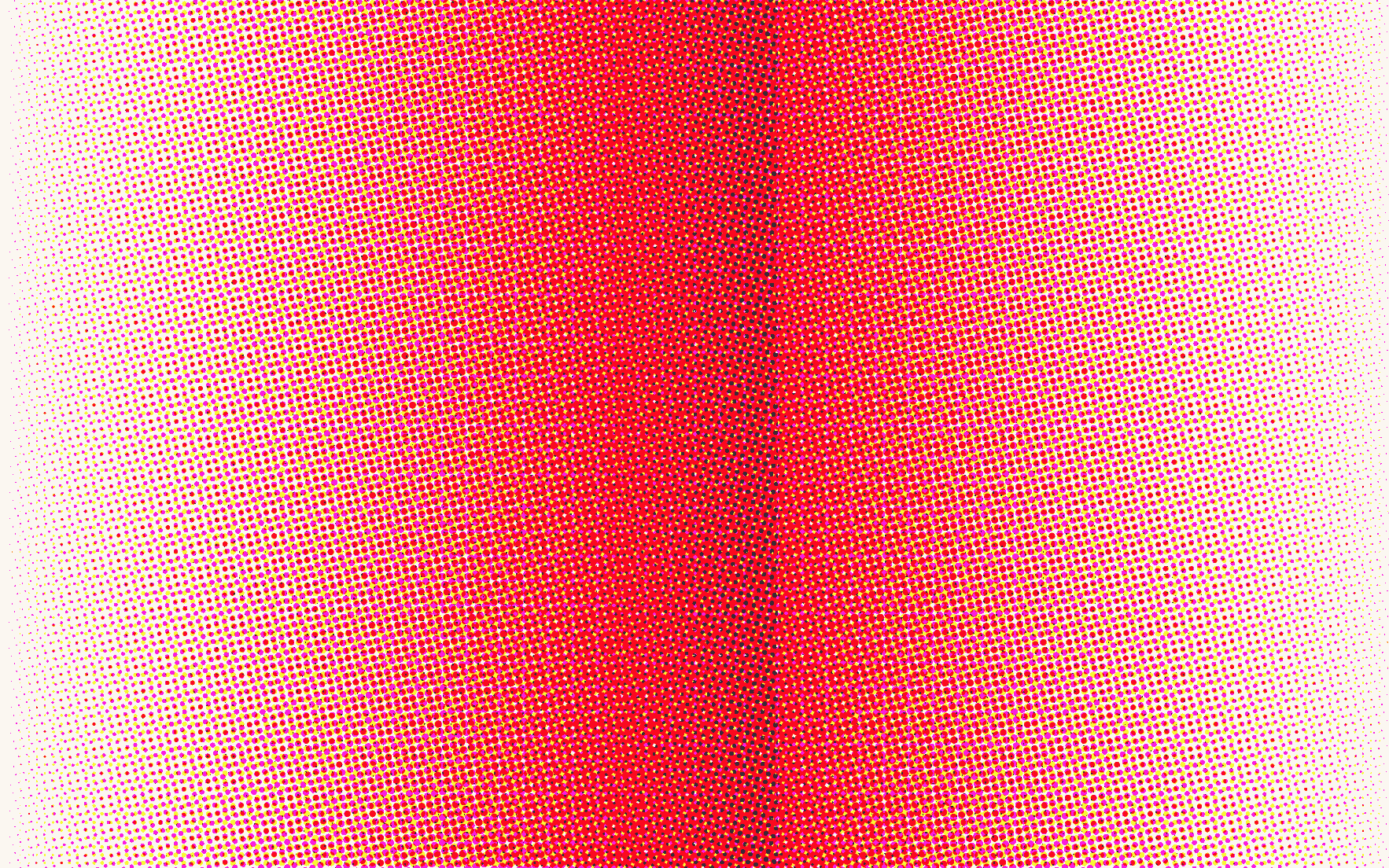 View it on the first episode "The World We Know". The opening sequence will change its design and roster every season, and will appear on every episode of the show.

I love all of you :D

I am on a mobile device, but as soon as I'm home I'll read it on my laptop.

Thanks so much Uncanny X-Factor. Knowing a lot of you support my fan project is flattering. I am now more motivated to making this work a great one. It's a lot of pressure but anything for Marvel and you, guys. :D

I just watched the opening sequence. It's beautiful, and stirring images. Aside from listing the cast, though, I'm curious. What does it have to do with the Illuminati? I love it, believe me, I was just curious what the fog hitting the flowers and buildings meant. Is it symbolic?

And of course we do. It's very well made and thought out, and clearly a passion of yours.

Actually I saw the clips first before thinking of a concept lol.

The clips I used were colorful, vibrant, etc. and if you noticed, the music I used were a combination of various ominous-sounding tracks. So there is a clear irony between what we can see and what we feel while hearing the music. The bright colors represent our heroes. From the outside, we see them as heroes, our saviors in colorful costumes, but deep inside, they have these demons, these scary, deadly thoughts. Hence, the creepy music.

We all have our demons and in this series, as our characters are put to test, we will see the darkness inside them. The opening sequence will evolve through each season as we also see our characters depart their hero personas and become more human with all the sins and mistakes.

As for the buildings and flowers, they were in the original clip that I used so I just included it there. But for the sake of symbolism (lol), there isn't really much but the city which I think is New York City, is where most of the later actions will happen.

(edited by Kproject391)
0
That was an answer far deeper even than the one I was expecting. Kudos.
(edited by Uncanny X-Factor)

What do you think?